Judges panel of the Sixth Administrative Court of Appeal considered appeals of the individual and “Desnianskyi” apartment building co-owner association on the decision of the first instance court in the case No. 620/1053/19 from July 19, 2020.

Third parties who don’t declare independent claims and joined at the stage of the appeal consideration of the case - 14 individuals.

In April 2019, the Department of State Architectural and Construction Control of the Kyiv city filed a claim in which asked the court to compel an owner to knock down the apartment building "Corner" at the address: Kyiv, Pozharskii st., 16B.

In support of the claims, the Department noted that the defendant hasn’t got a permit to build an apartment building on the Pozharskii st., 16B as far as a fact of providing false information was revealed. For this reason, was canceled the right on execution of construction work, acquired on the basis of submitted messages and the declaration of the facility's readiness for operation. Also, the Department notes that the defendant didn’t fulfil conditions voluntarily in specified term on violations’ elimination of the legislation requirements in the field of urban planning activities, building codes, standards and rules. And According to the plaintiff this is the basis for applying to the court. 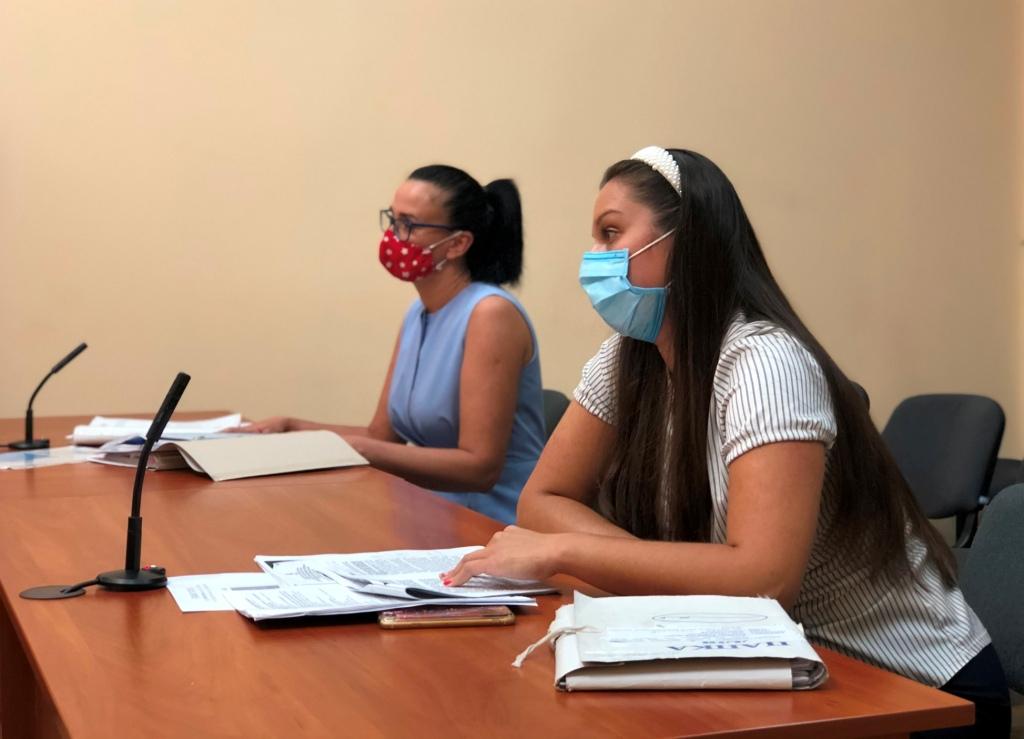 First instance court notes that the defendant, without the appropriate permits, built the first section of an apartment building on the ground floor on a land plot not allotted for this purpose and has another intended use. This gives grounds for defining this house as an unauthorized building.

The claim was satisfied and the first instance court ordered the defendant to knock down the “Corner” apartment building.

Disagreeing with the decision the defendant and the “Desnianskyi” apartment building co-owner association filed appeals.

Judges’ panel of the Sixth ACA satisfied appeals and declined the decision of the first instance court.

The grounds for such a decision will be published after the full text of the order is completed.

Press Office of the Court